Mike and Regan had been together for about 8 years when Mike proposed. Regan had given up thinking that they would ever get married and happily carried on organising everyone else’s big day at Pentillie...then Mike flew Regan to New York and proposed in Central Park!

Mike and Regan had been together for about 8 years when Mike proposed. Regan had given up thinking that they would ever get married and happily carried on organising everyone else’s big day at Pentillie...then Mike flew Regan to New York and proposed in Central Park!

The planning for their big day began and Regan can sum it up in three words, simple, intimate and relaxed

"We both wanted a very small incredibly intimate wedding ceremony. We both don’t like too much attention, so keeping things stress free and simple was important. I wasn’t even going to have a dress…(obviously, I did in the end!). We decided food was going to be quite important so chose individual beef wellington’s and an assiette of desserts ‘a Celebration of Lemon’ or a ‘Celebration of Chocolate’.”

Regan has organised over 100 weddings at Pentillie, she had so much inspiration to work with! She knew she wanted to keep things really simple and easy but with a bank of ideas as big as hers it was actually quite hard to make final decisions! There had been one wedding that had the most beautiful gypsophila balls hung in the Bathing Hut so these went on the list and also a white rose and gypsophila bouquet – though at the beginning Regan wasn’t planning on a bouquet either! She did, however, end up with the most wonderful bouquet from Philip Corps and her dress - a completely bespoke wedding dress from The Bridal Emporium.

Regan didn't know what Mike was going to wear until she met him at the altar! Mike had said he thought it would be his grey suit which Regan was more than happy with…but on the day he was in a lovely blue three-piece suit (Regan loves a waistcoat) so much so she almost said out loud ‘Oh my goodness your wearing waistcoat!’

Favourite part of the day was the ceremony. "Having been so lucky to witness so many other couples say their vows wondering if it would ever be me one day…then it was actually me and to this day I still can’t believe it happened! I wasn’t emotional, just so very happy."

Top tip for other couples. At the beginning close your eyes and imagine yourself on your wedding day. Don’t ever forget this image in your mind as its so easy to forget what the most important things are to you when you’re on the planning journey. There’s so much choice!

Get a friend or a videographer to record your ceremony. Regan's colleague and dearest friend Lisa Rockey (aka Pentillie’s Wedding Coordinator extraordinaire) sneakily videoed their ceremony. "To be able to watch it allows you to relive it over and over again. Lisa, you’re the best!"

For those wondering what an assiette is! It's a plate of food, typically a small plate containing the same food item prepared in various different ways. Sounds delicious! 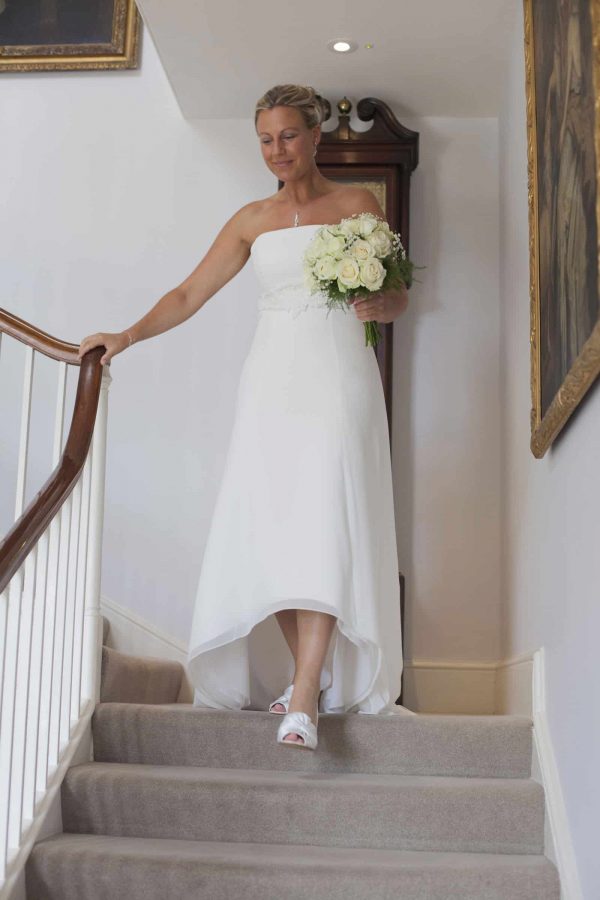 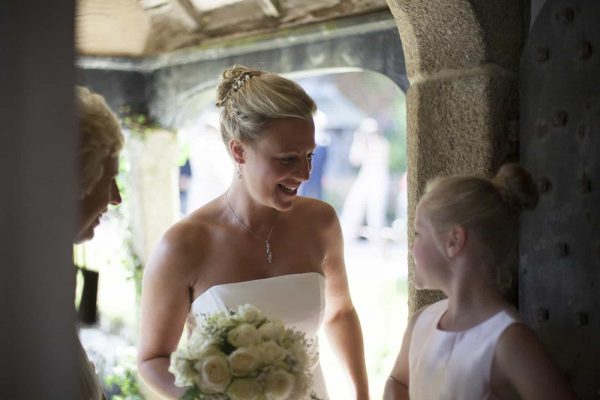 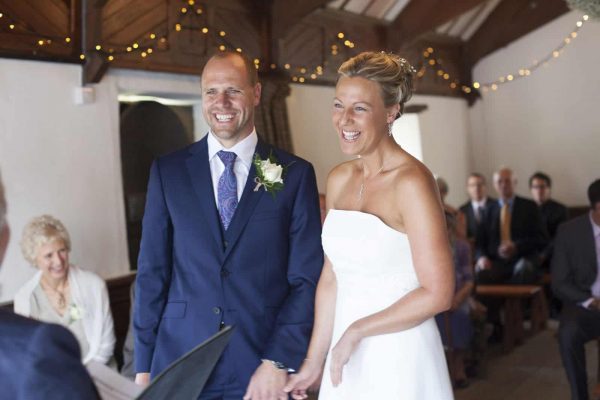 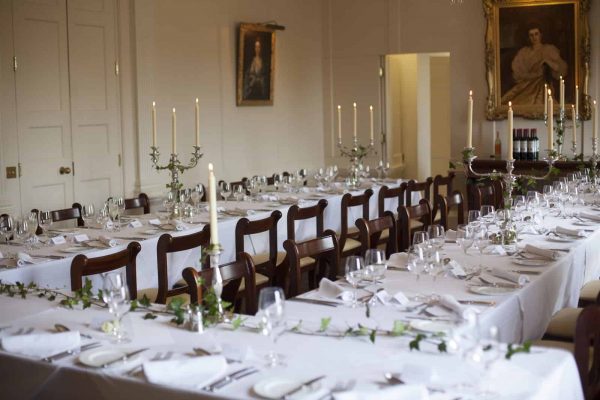 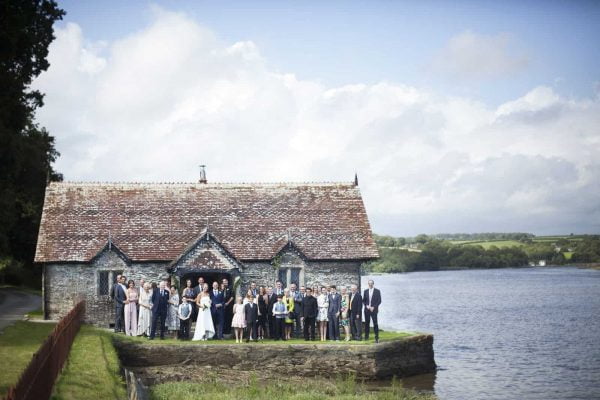 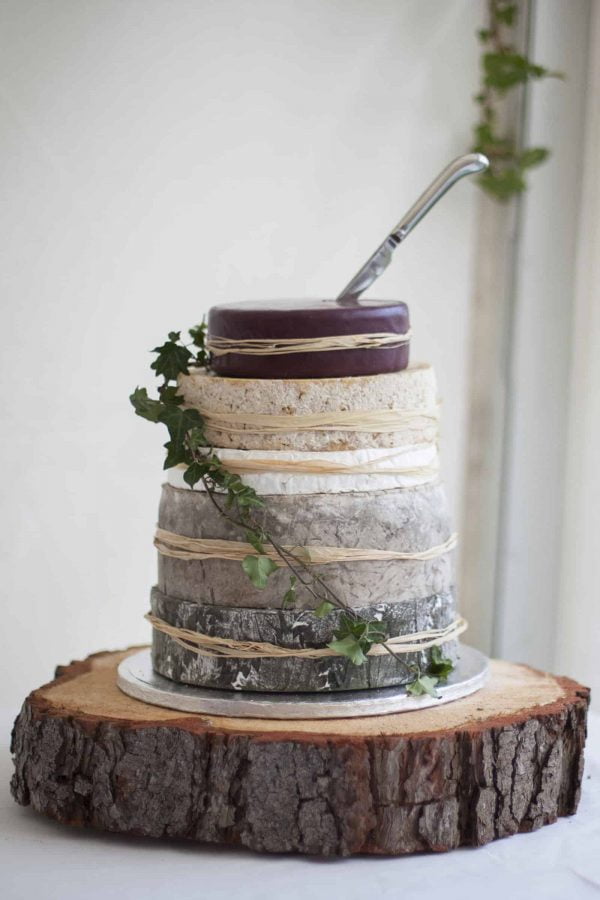 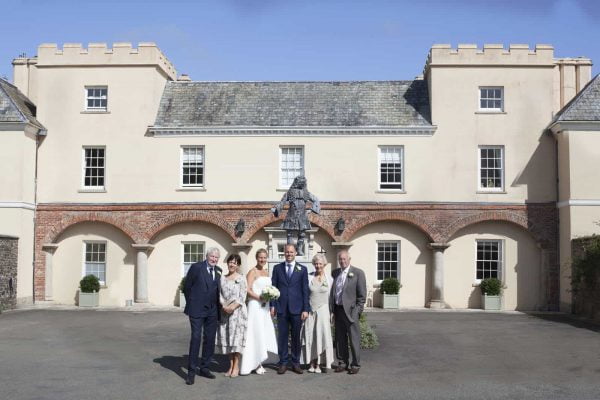