Francesca and Ross met at a mutual friends anniversary party. They were friends for a few years and eventually, something just clicked...

Ross proposed on the 26th of May 2018. He hired a boat from Mylor and packed a picnic. Outside the Pandora Inn he asked Francesca to stand at the end of the boat to take a photo and when she turned around he was down on one knee with the ring box open in his hands.

"I was totally surprised and began to cry!"

The grandeur of Scorrier House

Francesca and Ross had been invited to a friends wedding the year before at Scorrier House Francesca loved the tapestry in the main hall and also how grand it was. It was the perfect venue for them!

It was always meant to be September the 8th!

"When we got engaged I asked Ross when he’d like to get married... he replied, “I don’t know, maybe September the 8th”. Very random date I know. When we called Scorrier house to see what their availability was, the only date they had available until the year after was September the 8th! Spooky!

Then when we contacted the DJ that we both really wanted it was apparent that his only available weekend that year was also September the 8th!! It seemed that September the 8th was the day we were meant to get married. It all fell into place so perfectly."

The couple chose Bret Gilman a DJ from London Bret has performed at many world famous festivals and night clubs such as Coachella, Glastonbury and ministry of sound! WOW!!

If there was a theme/colour scheme it was "different shades of grey" the groom wore a suit from Trevails in Truro, it was a grey Herbie Frogg, three-piece suit. Ross's suit was different from the groomsmen, who wore navy blue suits from Reiss but had the same tie as Ross.

The bridesmaids all had long, grey dresses. All from different places as they all have different body shapes.

On the day they were both excited, nervous, emotional, and overwhelmed.

"The whole day was amazing! I wouldn’t be able to say a specific time that stood out most but maybe the moment I said I do!"

A few days after the wedding Francesca and Ross went to a travel agent and booked their honeymoon travelling to Kefalonia the very next day.

"It was very exciting! We went for a week and stayed in an all-inclusive hotel on the beach"

Just relax and enjoy every minute. It goes so quickly! 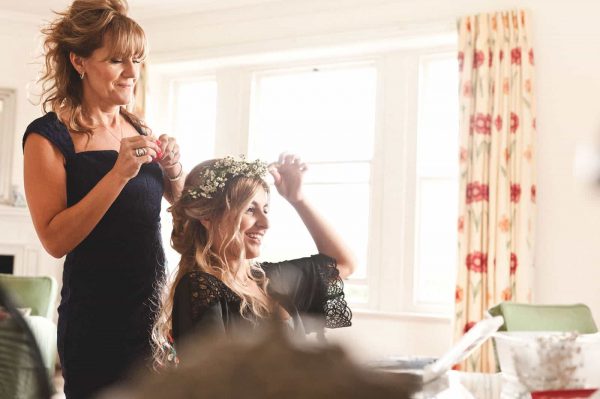 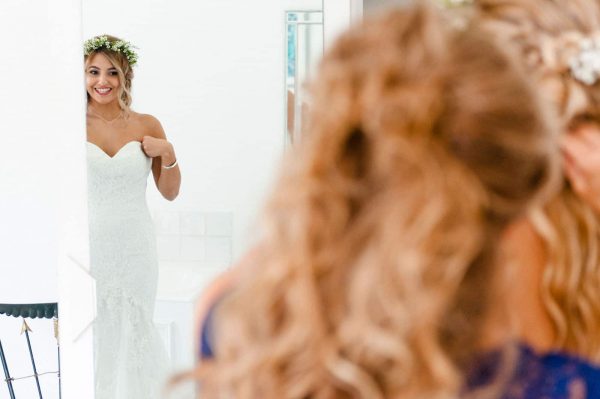 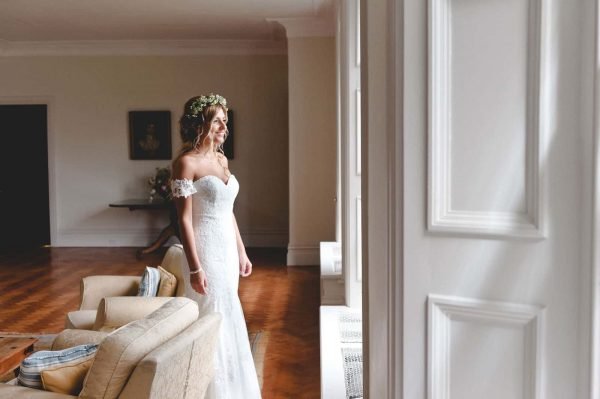 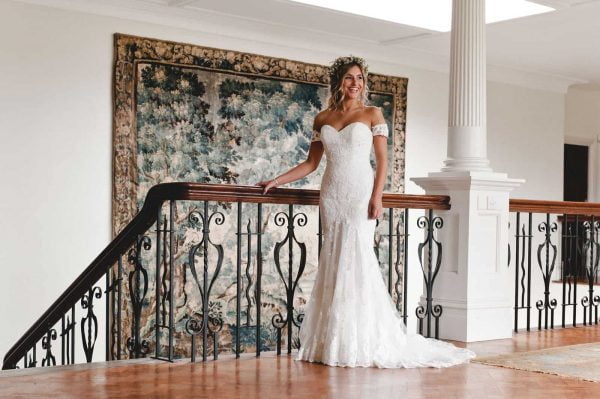 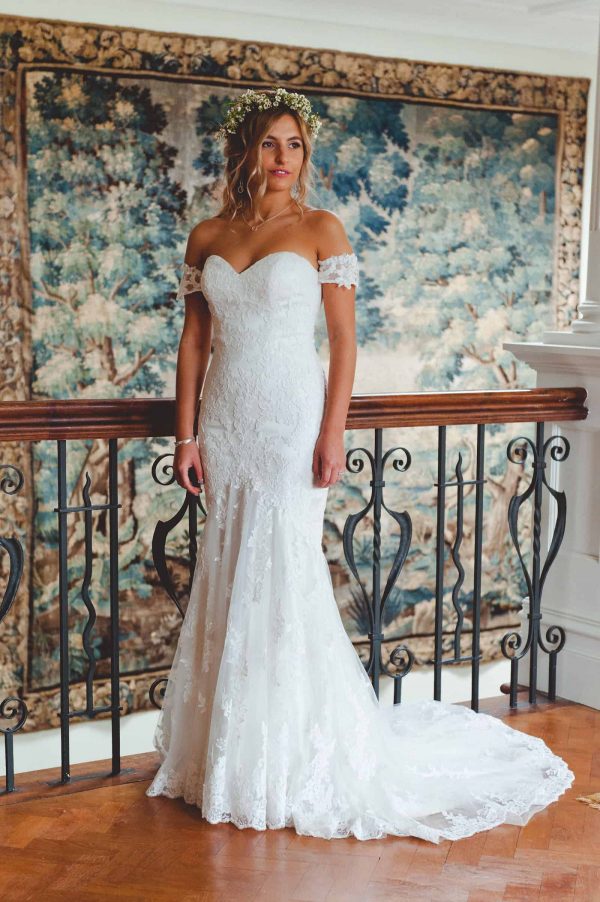 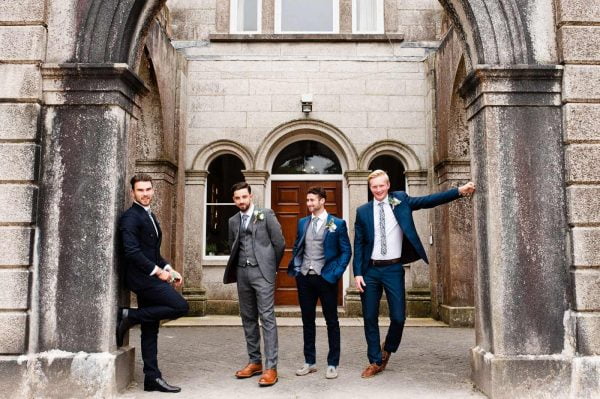 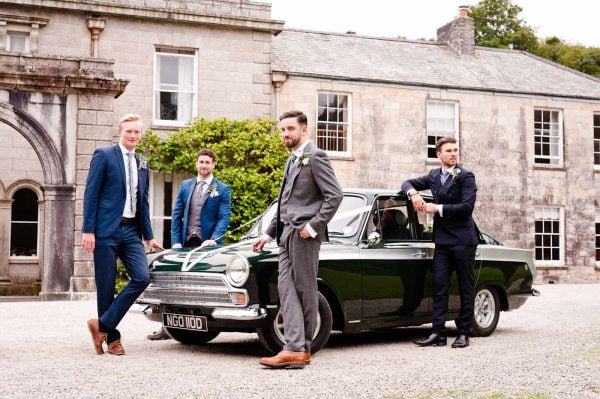 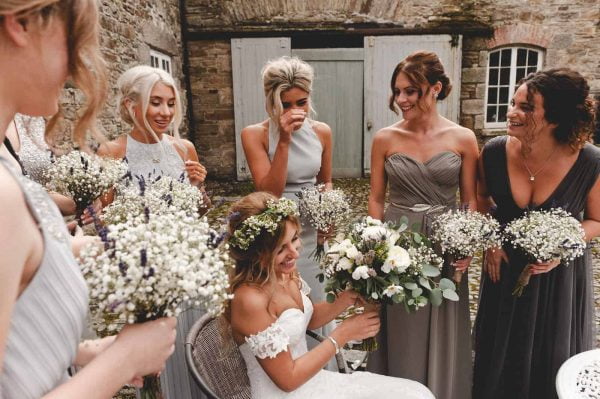 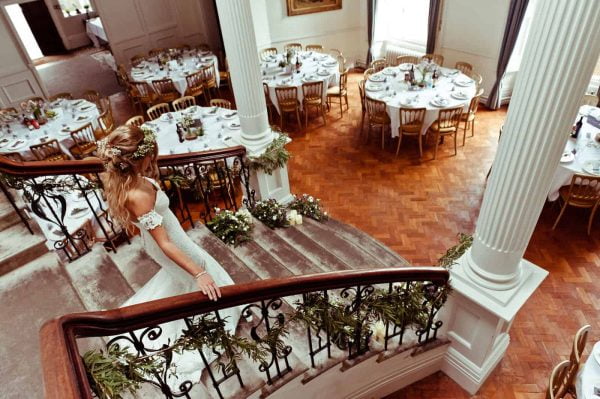 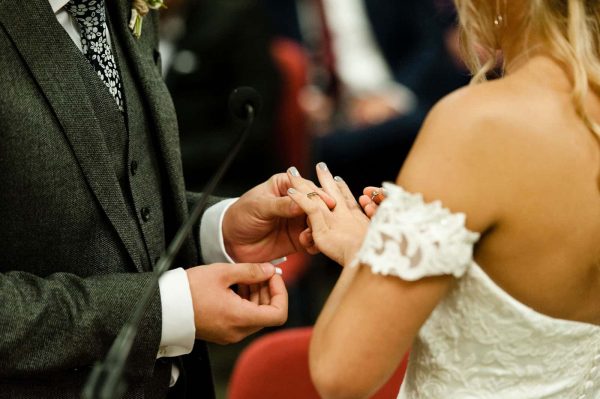 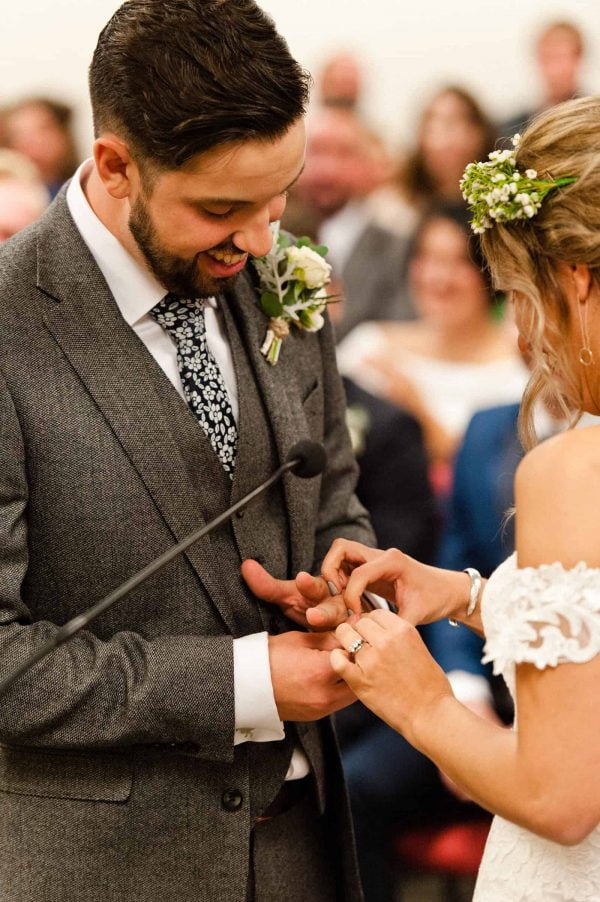 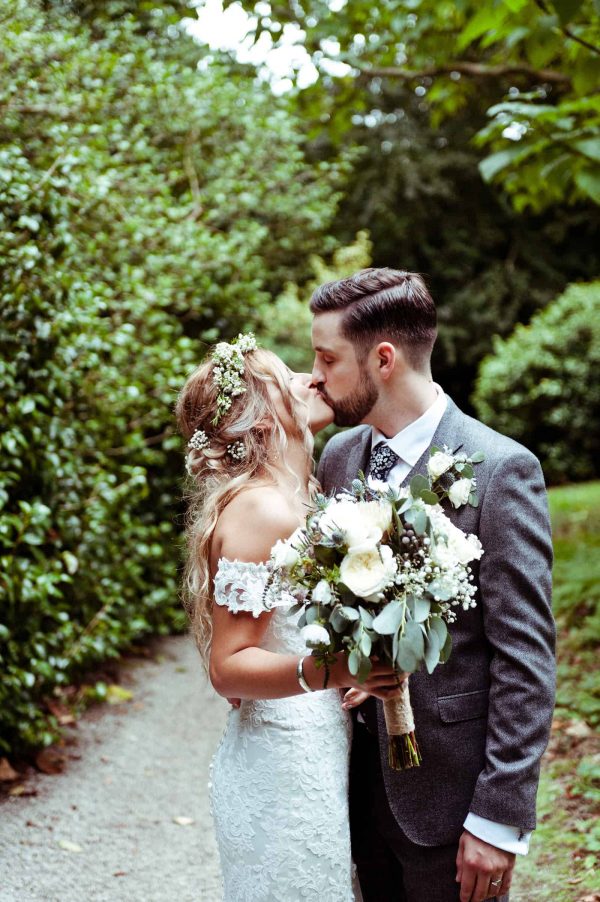 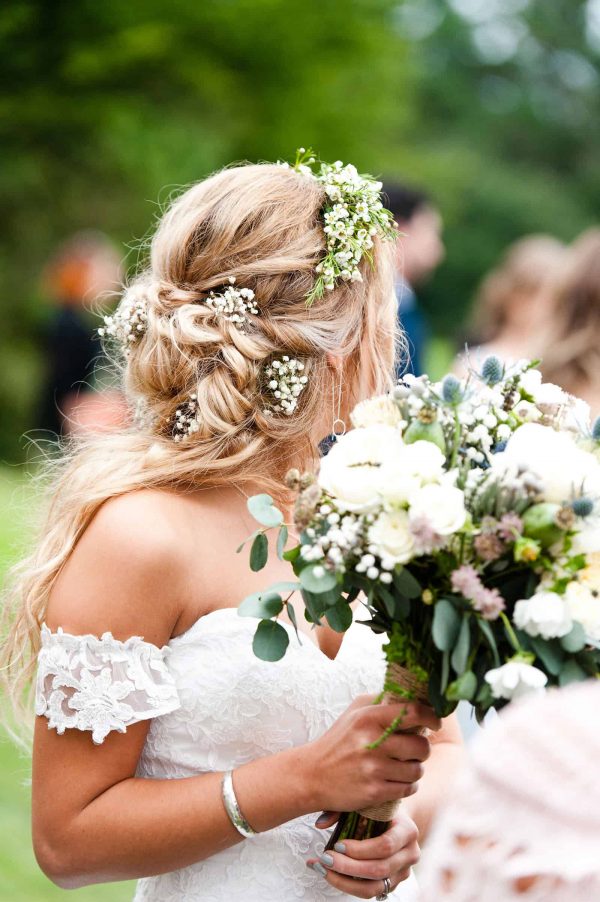 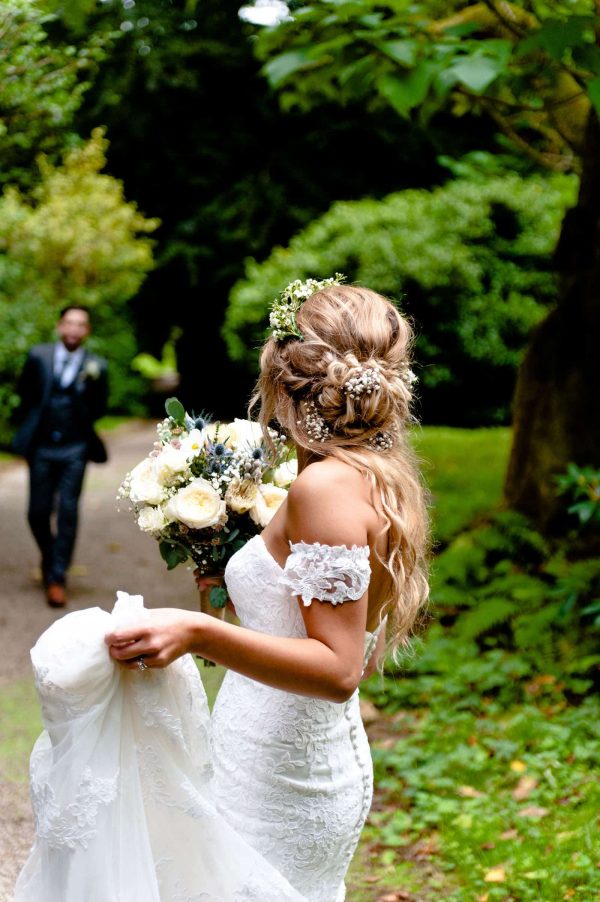 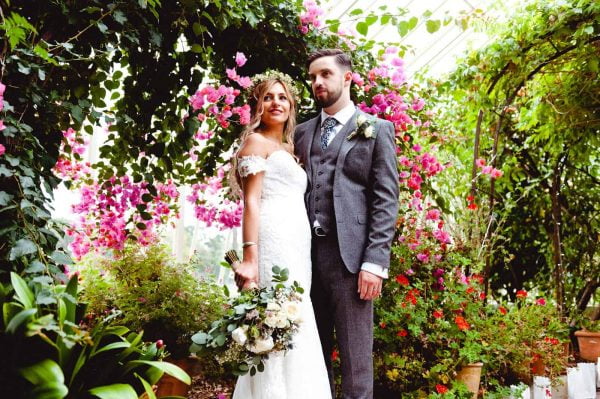 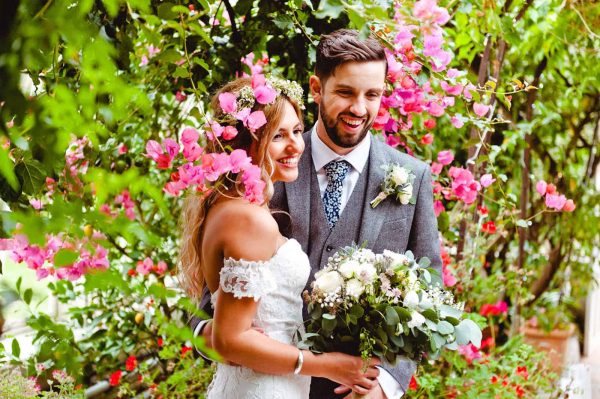 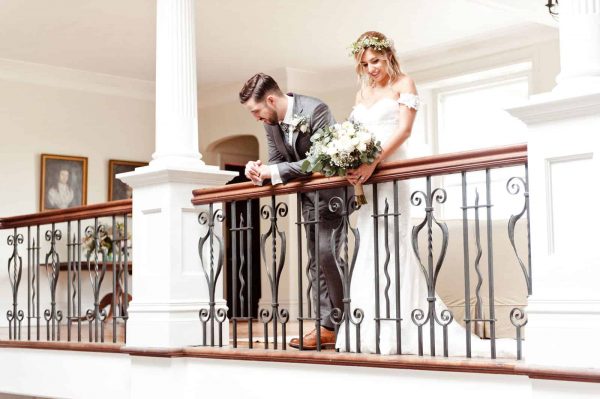 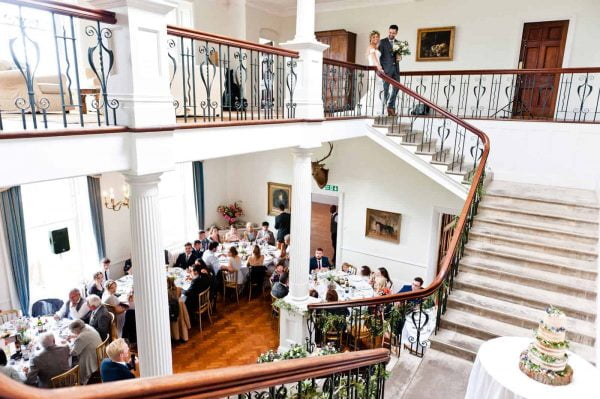 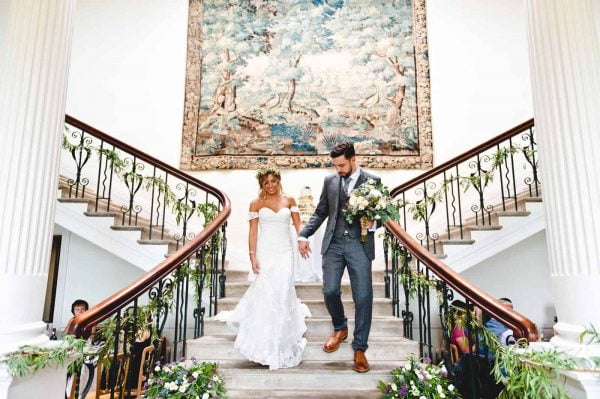