Tis The Season…to pop the question. Or is it?! 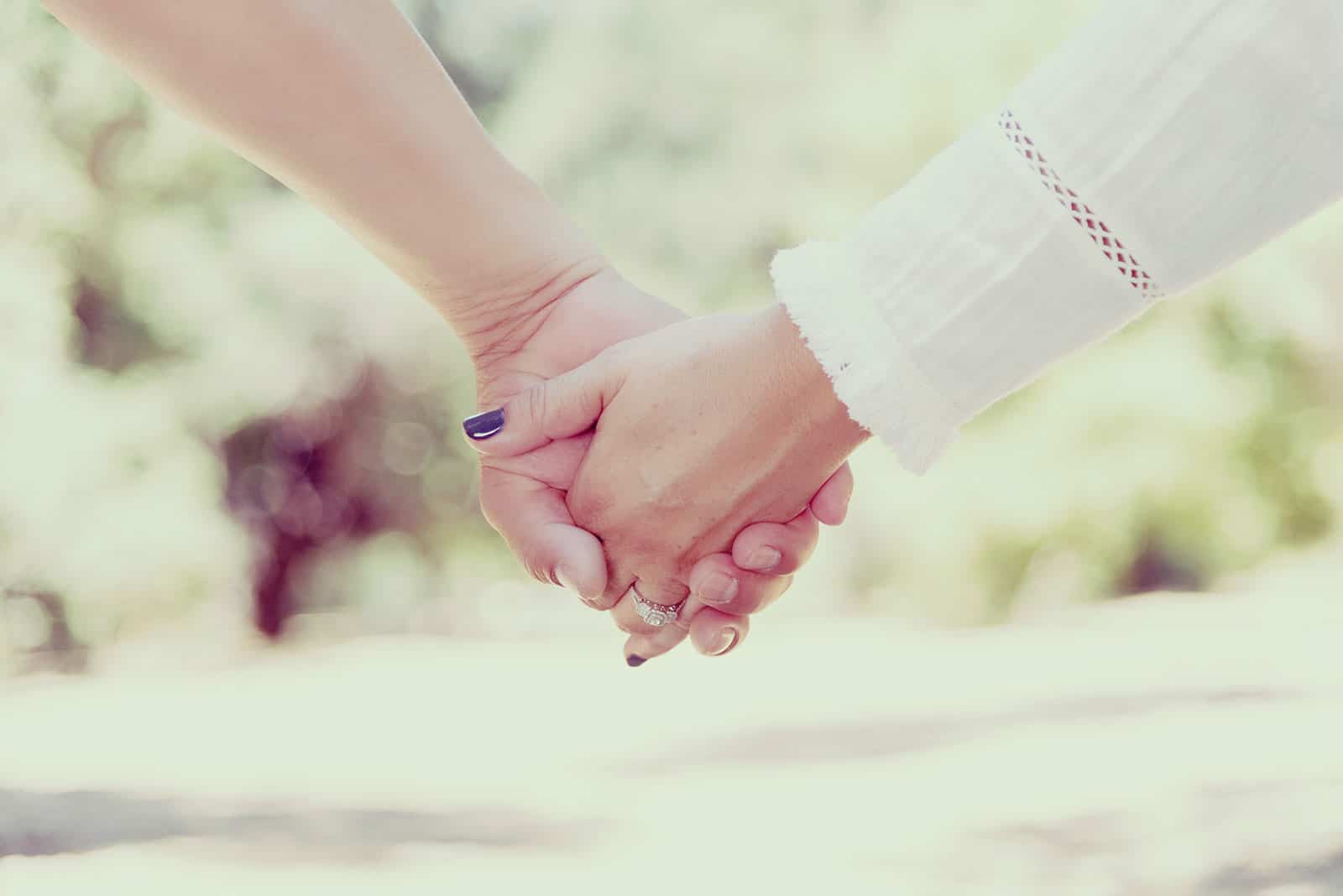 Christmas and New Year, the most festive and the most romantic time of the year and this is why so many couples get engaged during the holiday period.

I got engaged myself on New Year’s Eve in 2015 (I proposed) but according to chillisauce who conducted a marriage proposal survey, Christmas Eve is the most popular day to propose. More accurately this is the eve when many men get down on one knee and pop the question, but are they jumping the gun?

It seems that the men are popping the question to early a massive 33% of men propose on Christmas eve vs the 22% of women who would like to get engaged on Christmas Eve. So what do women want?

What do women want? 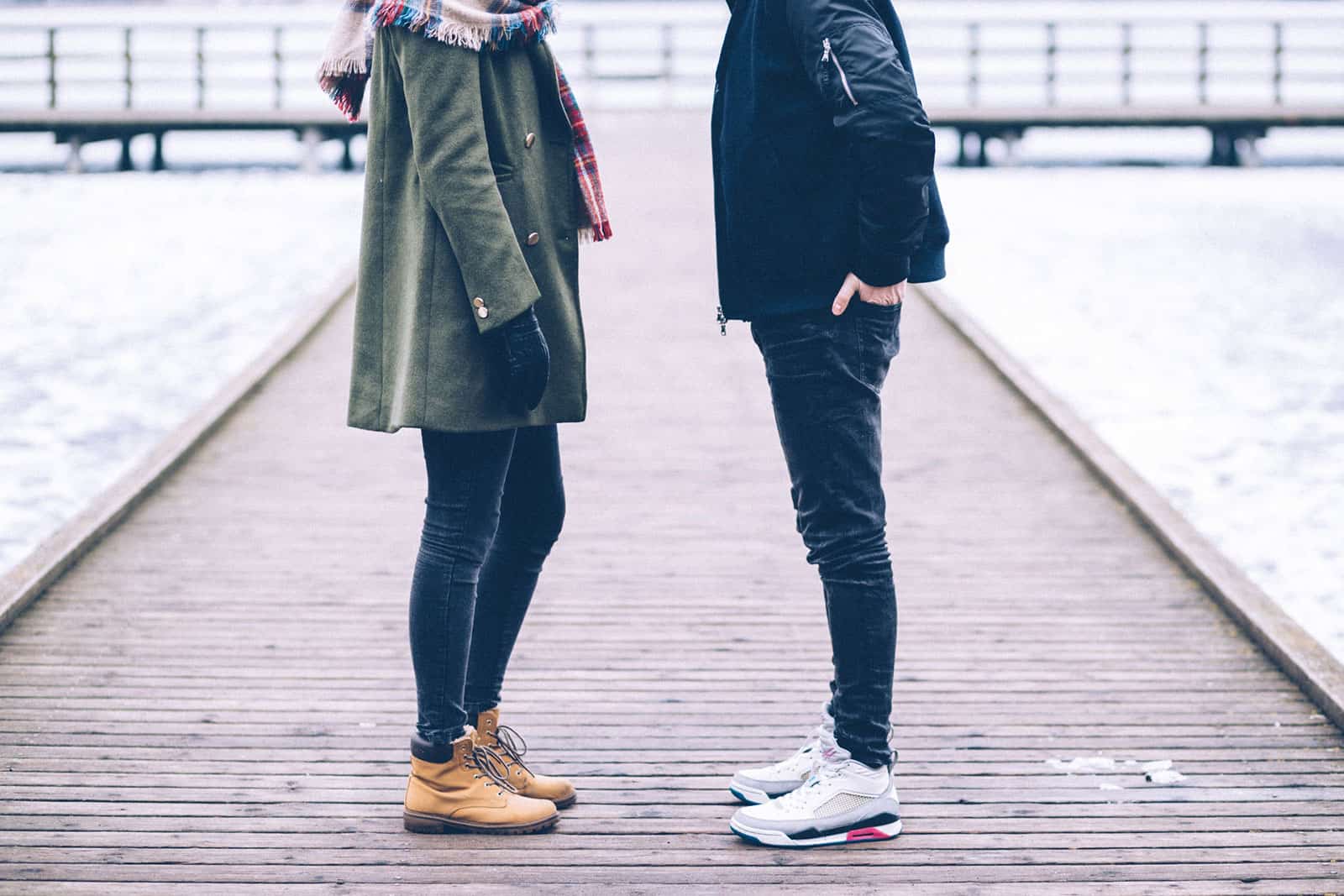 Valentines Day! It’s a close run thing, Valentines day wins but only by 1%

At eeek! we love the idea of a Christmas and New Year proposal, it’s festive and romantic plus you are surrounded by family and friends so it makes a lot of sense for families who live in many different locations.

Oh and we also love these “we’re engaged” baubles! Plus other fun announcement ideas.