Civil Partnership is now available to every couple 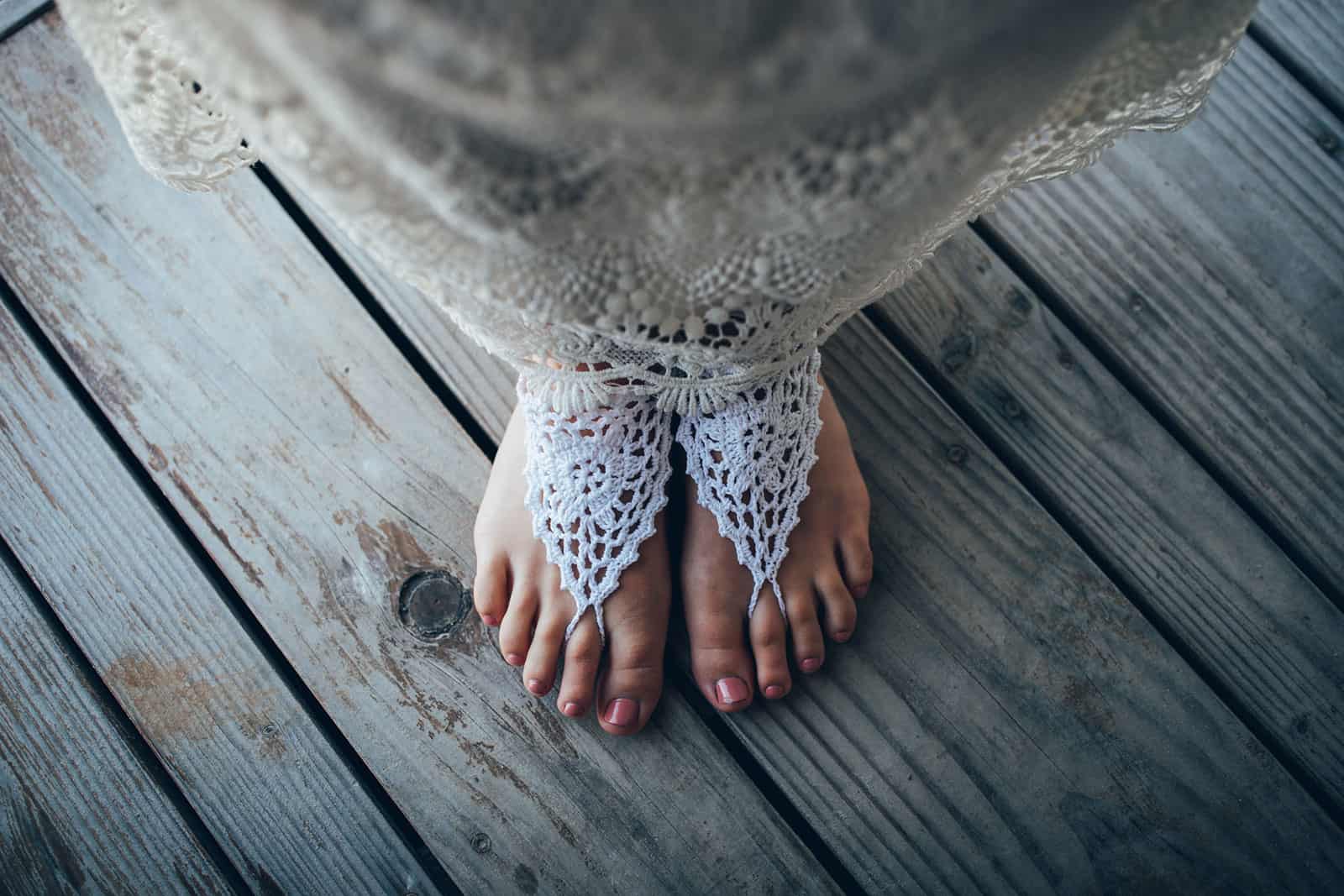 The reaction to the news that Civil Partnership is now available to every couple who want to legalise their union irrespective of their gender has been an interesting one. Some people have been oblivious to it, some have thought that it will be unpopular, others that it is unromantic. Personally I am really pleased that this option is available.

It might be useful to give some history of the legal options open to couples. Marriage has been available to heterosexual couples throughout history, and in its present form with the division between civil and religious marriage since 1837.

The law allowing same-sex civil partnerships came into being on 5th December 2005, it was a landmark piece of legislation which allowed same-sex couples to have a legal union which gave them the same protections and rights as married couples.

On March 13th of 2013 the same-sex marriages act came into being – which allowed same-sex couples to choose to contract their legal union as a marriage, and if they were in a Civil Partnership they could convert that to a marriage.

Heterosexual couples wanted a legal union based on equality 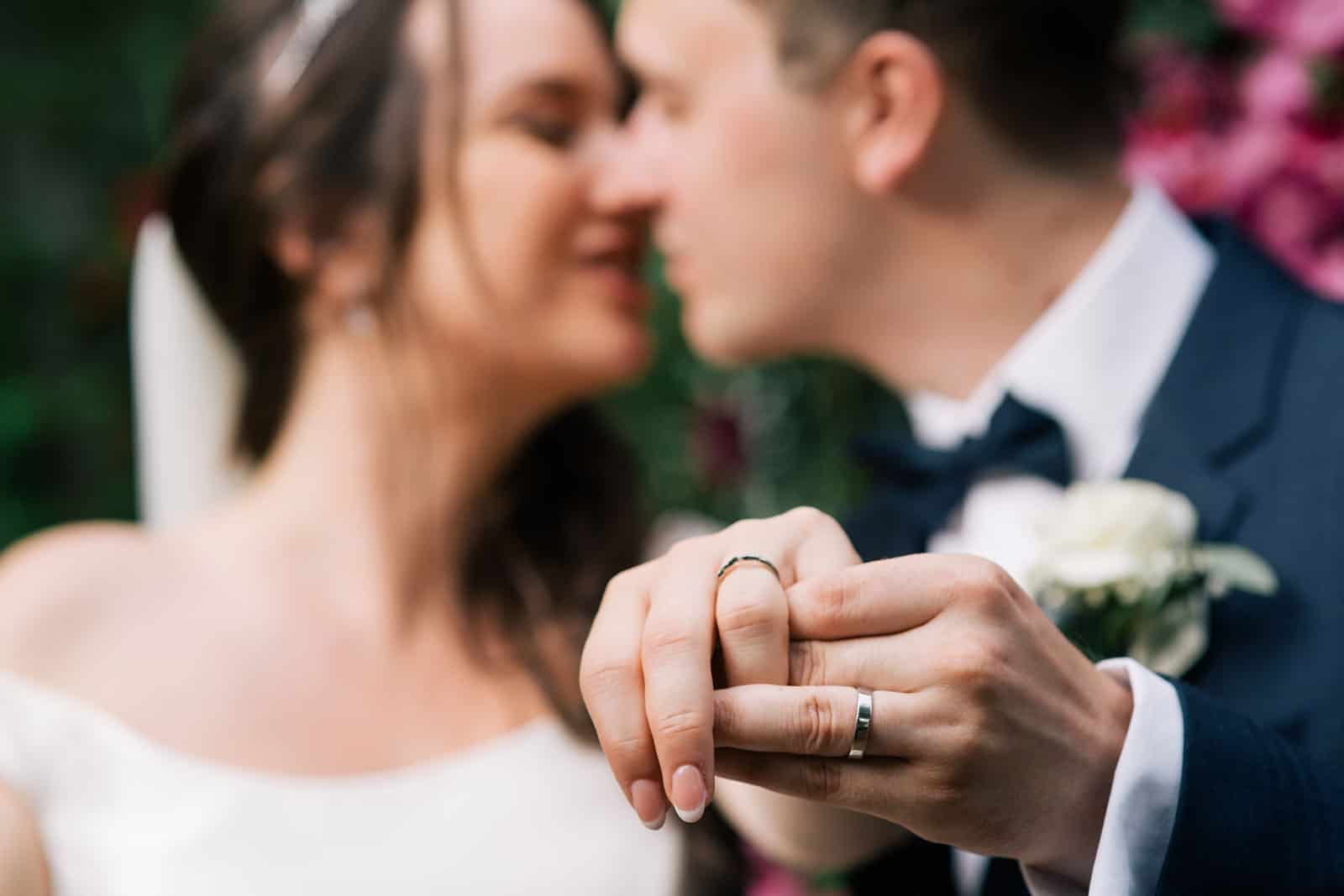 These laws have been very welcome but there was still a minority of heterosexual couples who felt that they wanted a legal union based on equality. There is a myth that “Common Law Marriage” is as good as being married – it is not and can leave partners in a legal limbo usually at a very vulnerable time. Many couples felt unable to commit to a marriage with its outmoded history of patriarchal ownership of the bride amongst other reasons, and who therefore felt excluded by the law. So they started to lobby for Civil Partnership for heterosexual couples.

So the Government has decided that it was time to allow heterosexual couples to have Civil Partnerships. The law has been passed and the first couples contracted their partnership on 31st December 2019.

Many of the couples who have been campaigning for years for this opportunity may well just go to the have gone to the Register Office to do the paperwork. But we have already been contacted by a couple who want to celebrate their Civil Partnership with a ceremony. A ceremony which will be based on equality, romance, family and fun, for them it is a modern, progressive and liberating choice. The ceremony will be meaningful and joyful and we can begin creating new traditions!

Love is love – and it is a wonderful thing

Everyone can now contract a legal union in whatever form feels appropriate to them.

The Cornish Celebrants offer a celebratory wedding ceremony. Allowing you to enjoy a very personal celebration with family and friends, wherever and whenever you choose.

Amy and Neil wanted a very personal ceremony written especially for them the obvious choice – The Cornish Celebrants! 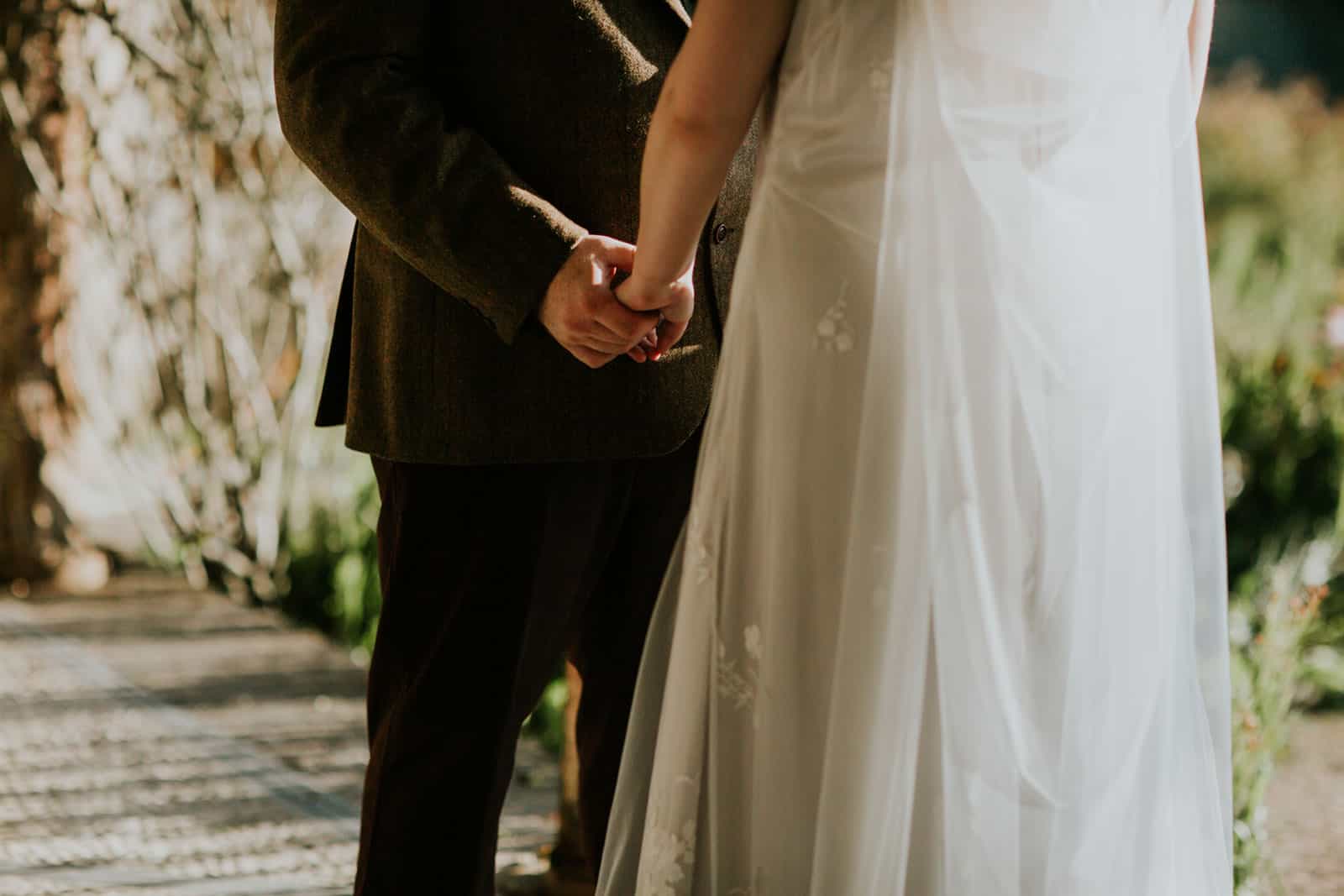 “The Cornish Celebrants played a huge role in the day, with the most eloquent wedding ceremony, put together just for us. It included lovely quotes and wonderful, gently-spoken wording. Our love and thanks to Nicola for performing it so beautifully” 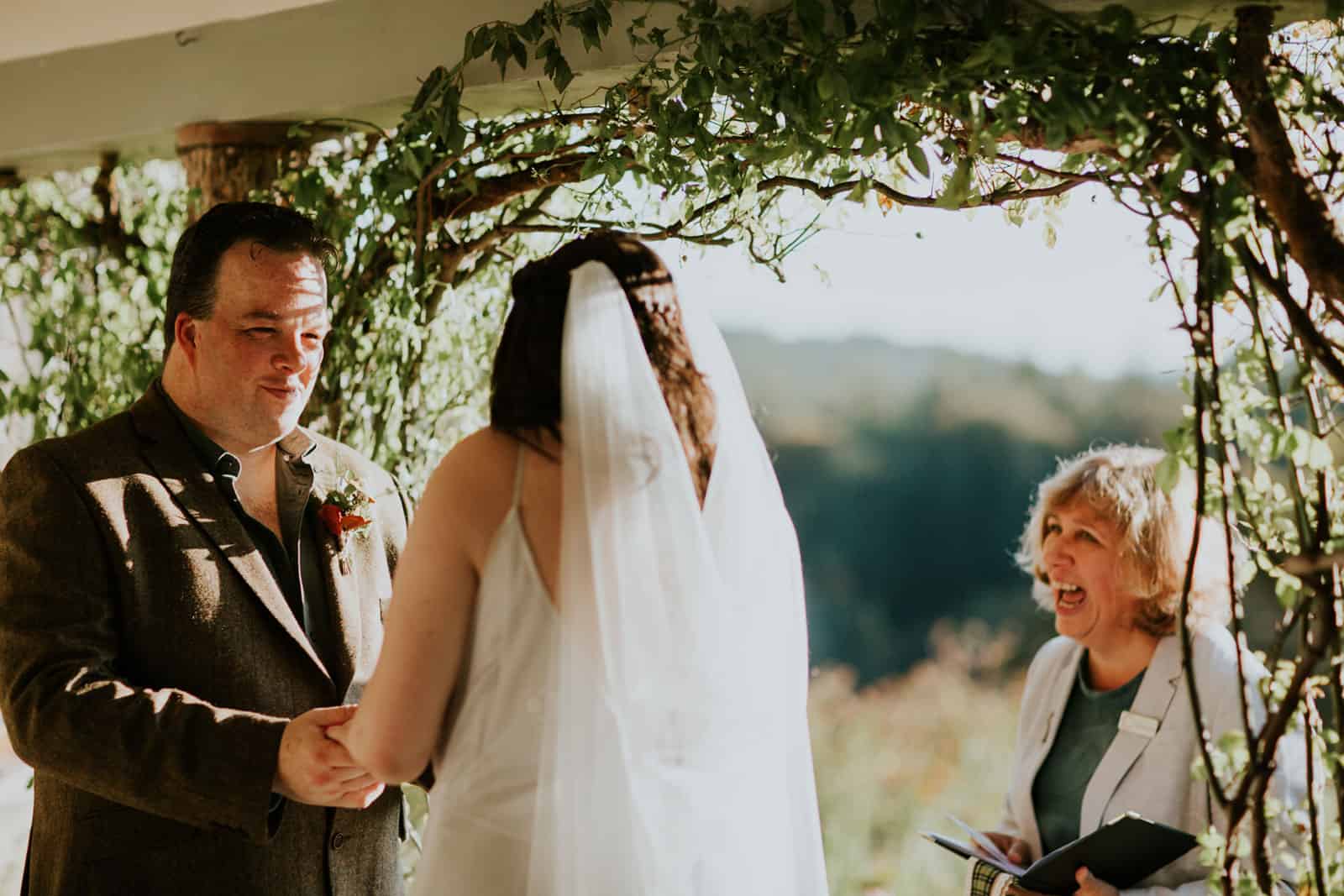 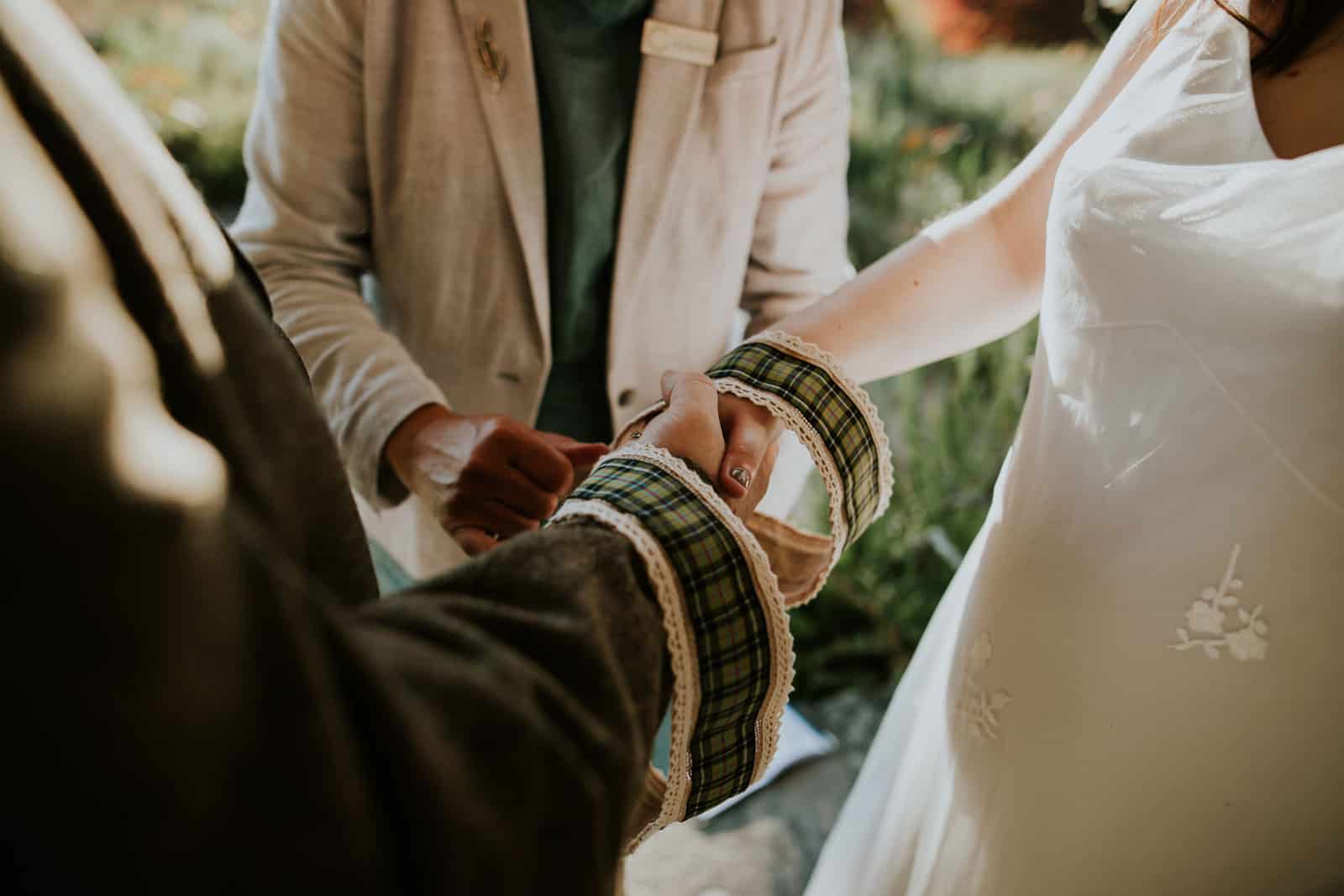 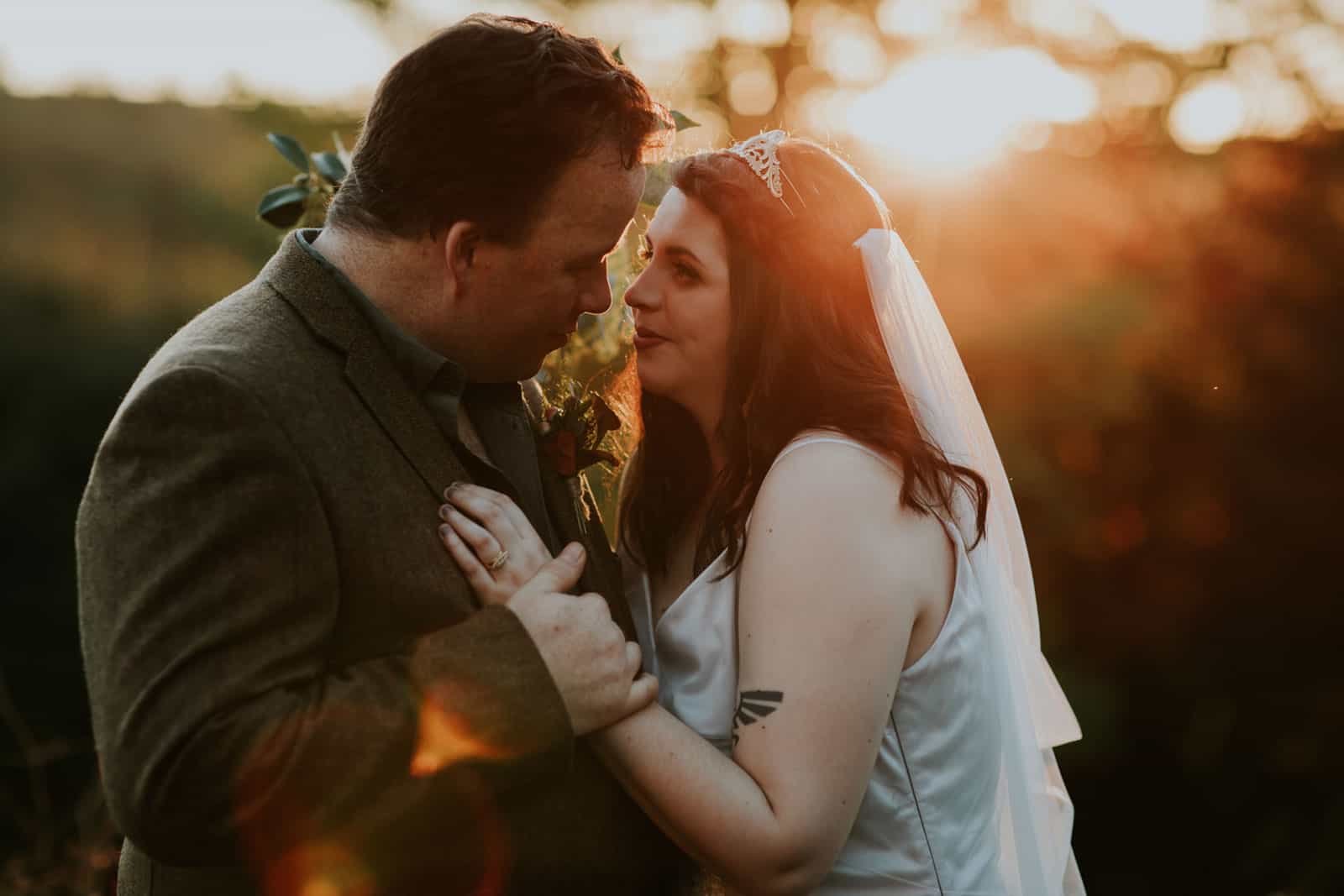